by admin
in Technology
0

How To Increase Sales On Your Store With Woocommerce Swatches 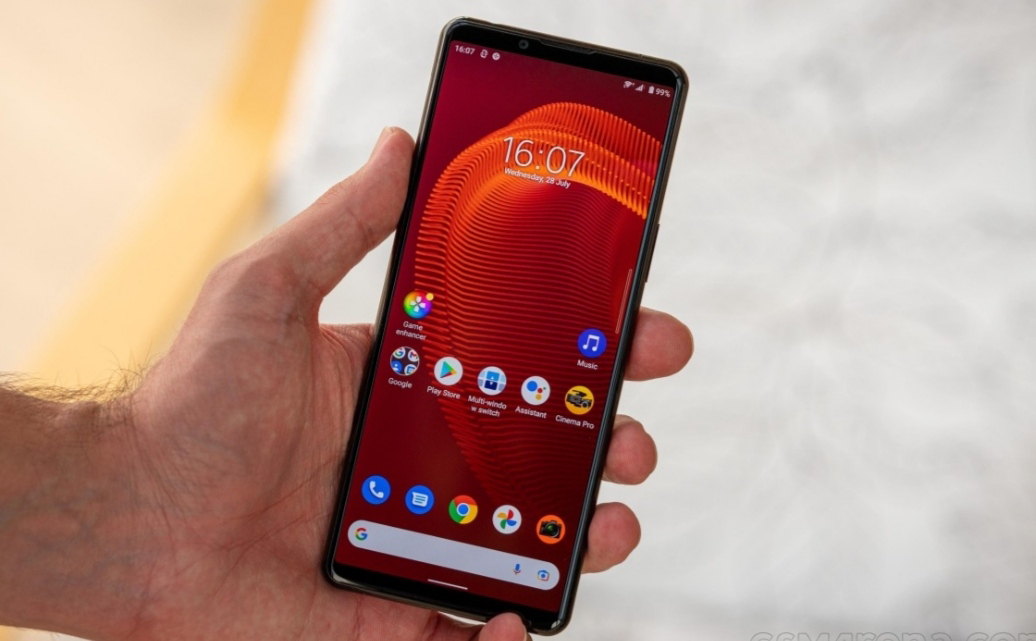 This is a top mobile that was launched in October 2021 so it is not a new model.

The Sony Xperia 5 III is a compact version of the flagship mobile Sony Xperia 1 III. This new smartphone is one of the rarities nowadays in that it is a small mobile phone that at the same time does not compromise on specifications.
As usual, the mobile phone manufacturer Sony is going its own way, especially when it comes to the design of its mobile phones. This mobile phone has no flip or punches holes in the display but the selfie camera is located in the thick pan above the display. The chin (the frame under the display) is also unusually thick for being mobile from 2022.
The phone’s design undoubtedly feels a little less modern than the competitors’ corresponding flagship mobiles.
After all, this is a premium phone, with an aluminium frame and a protective Gorilla Glass 6 coating on both the front and back.
The fingerprint reader integrated with the Power Button responds quickly and senses the fingerprints accurately for the most part. It is positioned so that you can easily reach the button with one finger without having to change the grip on the mobile phone.

If you turn the mobile phone around and look at the back, you will find a vertically placed camera module in the upper left corner. It only protrudes slightly and there are three Carl Zeiss branded camera lenses of 12 Megapixels.

Read Also: Prepare a leaflet of your village or town

Sony Xperia 5 lll comes with stereo speakers, a headphone jack and an IP65 / IP68 Certification so it can be up to 1.5 meters deep water. 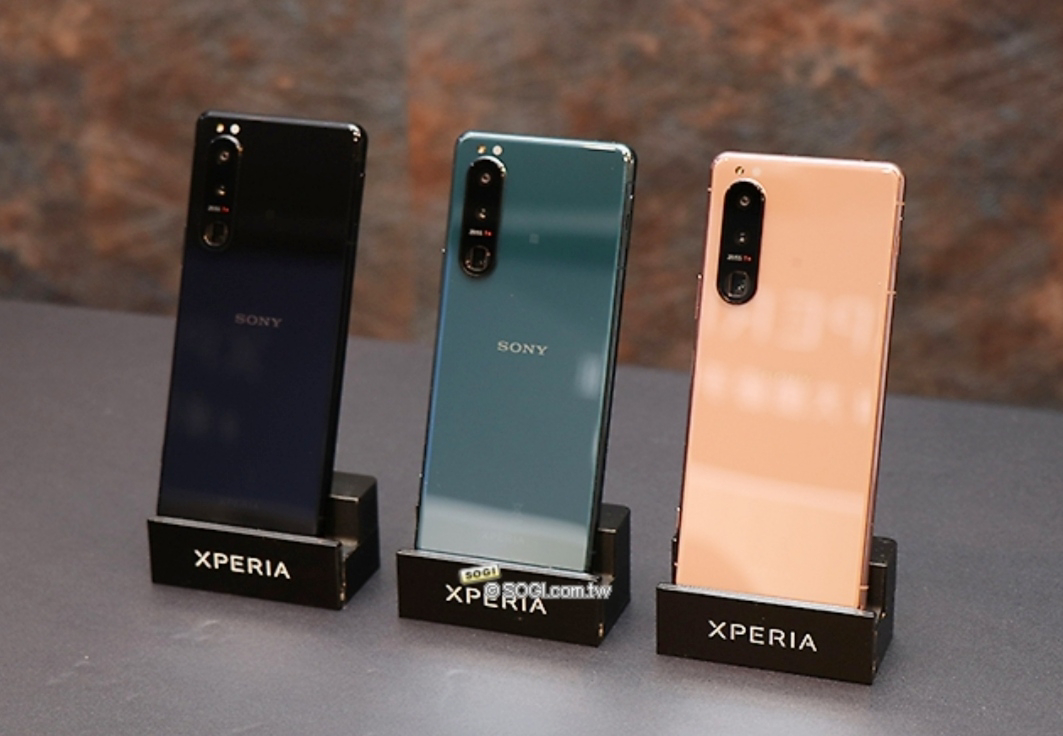 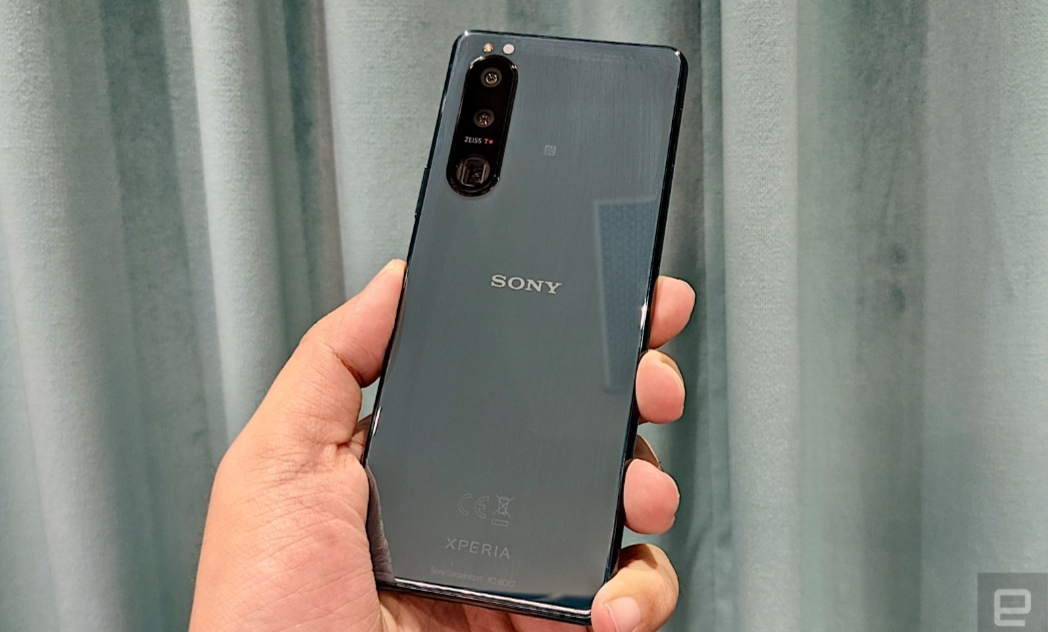 The display is a 6.1-inch AMOLED display with a 21: 9 aspect ratio and it has 1080 × 2520 pixels and a pixel density of 449 PPI (pixels per inch). The display is sharp and clear with excellent colour reproduction and contrast.
With an eight-core Snapdragon 888 processor on board, Sony Xperia 5 lll does not have Qualcomm’s latest and most powerful processor, but it is still an efficient top processor. This smartphone was announced again in April 2021, so you can not cope with Sony’s choice of processor. You can expect a powerful performance. The mobile phone can easily handle demanding tasks. It also handles mobile gaming well and there is even a dedicated gaming mode.
Sony Xperia 5 III has a RAM of 8 GB, and the storage options are 128 GB or 256 GB. The amount of memory can be expanded by installing a memory card, but on microSD cards, you can not save updates of apps or the system itself so the fact that mobile has little internal memory can not be compensated by this space for a memory card. In this particular case, however, you have no problems with too little internal memory, but it is still important to know.

Read More: Letter to your brother or sister to avoid junk food

The cameras take pictures with relatively accurate natural colours, but the level of sharpness is not comparable to that of the closest competitors in the same price range and category. The camera lenses have some difficulty focusing sharply on the subject, especially at close range.
This flagship mobile is powered by a 4500 mAh battery, the same capacity as the Sony Xperia 1 III. A relatively large battery is always advantageous for a phone with a smaller display. The 4500 mAh battery has no difficulty running the Sony Xperia 5 lll for a full day of normal use. You see a decrease in battery life when watching streaming movies or playing technically demanding mobile games for longer periods, but this is perfectly normal.
A Sony Xperia 5 lll costs when this blog post is published SEK 9,390 at Elgiganten, so it is not directly the most affordable smartphone on the market. The mobile phone faces stiff competition among mobiles in the same price range, which includes flagship phones from Xiaomi, Google, OnePlus, Samsung and other manufacturers.
Never order a new smartphone on impulse, but always make a well-thought-out decision based on what you are going to use your mobile phone for. Compare mobiles that are within your budget. 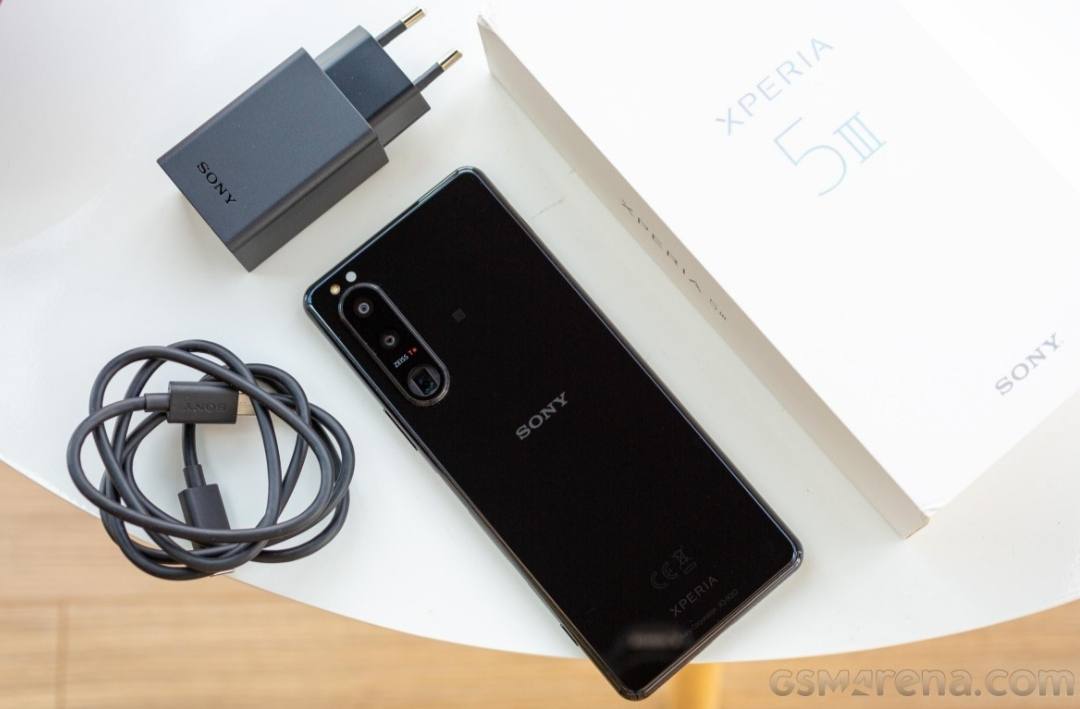 How To Increase Sales On Your Store With Woocommerce Swatches

Get the Utmost Out of Your WooCommerce Store with This Plugin

Enjoy the crypto-friendly VPS hosting with the bitcoin payment method

How to Use a File Manager to Install an APK App

Benefits and Drawbacks of a CMS Web Development Service

What Is The Significance Of Screws To Construction Companies?

Why Is Fashion Important and its Role in Our Lives?

How Streaming Services Has Changed the Way we Watch TV?

Impact of Coronavirus on The Fashion Industry

Benefits and Importance of Finance Management

How You Can Build Your Dream Home?

No Result
View All Result

Copyright © 2021 by makeitpossibleproject.com. All Rights Reserved.